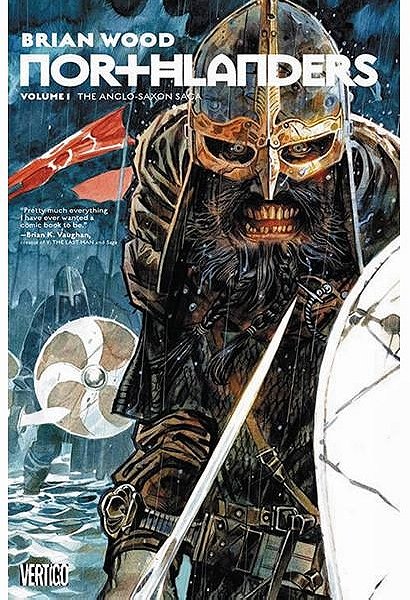 View all Northlanders pictures
Northlanders is an American comic book series published by DC Comics under their Vertigo imprint. The stories are fictional but set in and around historical events during the Viking Age.

Northlanders is written by Brian Wood, illustrated by various artists on a per storyline basis, and with painted cover art by Massimo Carnevale. The first issue of the series was published on December 5, 2007.