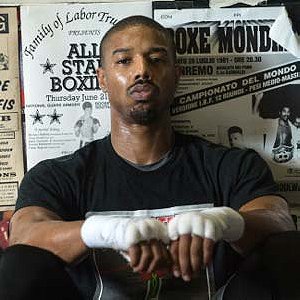 View all Donnie Creed pictures (2 more)
Adonis "Donnie" Johnson Creed, is the protagonist and titular character from the Rocky film series sequel, Creed. The character is played by Michael B. Jordan, in the original movie as well as in the sequel Creed II.