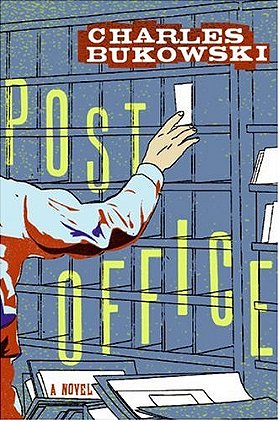 62 votes
101 books I would take along to desert island (101 items)
list by Ruisperkele
Published 10 years, 10 months ago

Keaster added this to a list 2 years, 3 months ago

"A representative of, well, not all of the Bukowskis, because there's a lot of them, and some of them are actually quite repetitive (like the story about two German girls appearing in Buko's door that ends up in him having sex with them and wondering about the strange bone he feels in the pussy of the other who is usually named Gertrud, that I think I have read at least three times in slightly altered forms), but the best of them are pure literal gold. Laconic, extremely hilarious, honest, and em"

Leonardo Ribeiro voted for an image 6 years ago

Leonardo Ribeiro rated this 8/10 6 years ago