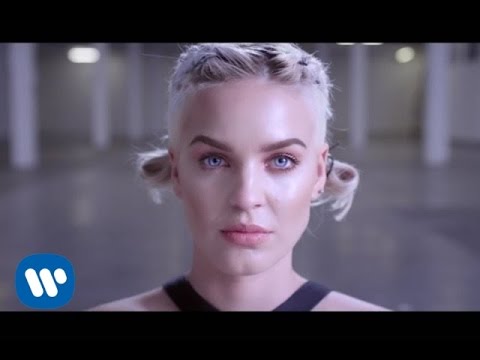 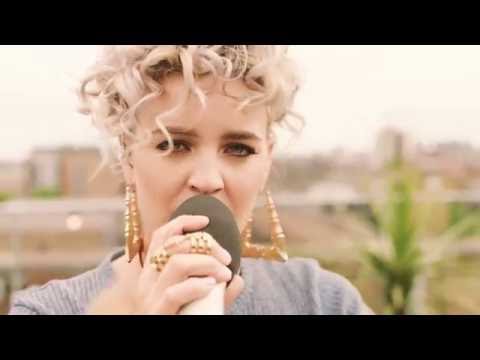 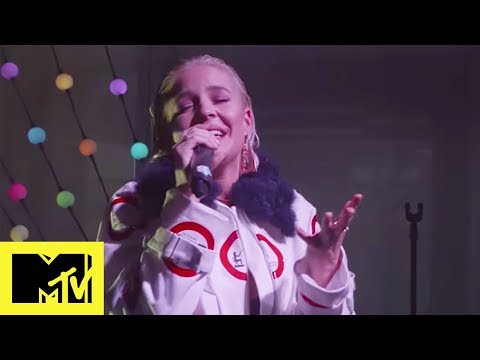 Early life
Anne-Marie was born in Essex on 7 April 1991 and raised in East Tilbury. Her father was born in Ireland, while her mother is from Essex. She appeared in two West End productions as a child—Les Misérables when she was six, and Whistle Down the Wind alongside a young Jessie J when she was 12.

Career
2013–2015: Career beginnings and Karate
Anne-Marie cut a solo demo for Rocket Records in 2013 called "Summer Girl". Her solo career was curtailed in order for her to develop herself as an artist; in the interim, she guested on tracks by Magnetic Man, Gorgon City and Raized by Wolves, after which she caught the attention of Rudimental; one of their vocalists left, and so they asked Anne-Marie to replace her. She featured on four tracks on their album We the Generation, of which two were co-features with Dizzee Rascal and Will Heard; the latter, "Rumour Mill", reached number 67 on the UK Singles Chart. She spent two years touring alongside them.

On 10 June 2015, Anne-Marie released her debut EP, Karate, which went out on the then-new label Major Tom's; two singles were released from it, "Karate" and "Gemini", which led to Anne-Marie making her first solo live performances. In November 2015 she released "Do It Right", which peaked at number 90 on the UK Singles Chart. It was originally intended to appear on Anne-Marie's debut full-length album, which at the time, had the working title of Breathing Fire.

2016–present: Speak Your Mind
On 20 May 2016, Anne-Marie released the first single from her debut album, "Alarm", which spent one week at number 76 in June before resurfacing a month later; it later peaked at number 16 and was certified Platinum in the UK. In October 2016, Anne-Marie was confirmed to play at the thirty-first edition of Eurosonic Noorderslag in Groningen, Netherlands. The same month, Clean Bandit released their song "Rockabye", with Anne-Marie as main vocalist and featuring Jamaican rapper Sean Paul. It spent nine consecutive weeks at number one, and gained the coveted Christmas number one. The song has since Certified multi-platinum across most of Europe, North America, and Oceanian.

Darthmasco added this to a list 1 month, 1 week ago
Aries (522 person items)

Milos Davidovic added this to list 2 months, 3 weeks ago

dvirgueza voted for an image 3 months, 3 weeks ago 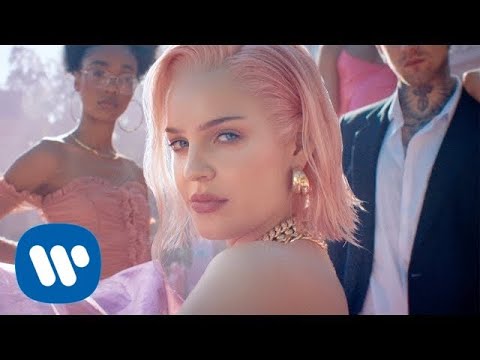 dvirgueza added this to a list 4 months, 1 week ago
Planet Hot (1710 person items)

Yasmin Montana rated this 10/10 9 months ago

looksharp voted for an image 9 months, 2 weeks ago

TrekMedic voted for an image 9 months, 2 weeks ago

QUESTMAKER posted a image 1 year ago